In the resulting merger the Ashford branch office was closed, with all of its operations moving to the Gravesend head office.

King Prior & Co initiated a new trainee solicitor scheme, originally based from the Ashford premises.

The Ashford (Kent) branch office opened in 2003. The Ashford location was selected for our expansion because of its proximity and transport links with Europe.

This office specialised in handling our European client base.

Partner Simon King left the practice in 1988, staying on as a consultant for a further five years. Ron Prior remained sole principal of the practice until 2007.

The practice opened in north Kent in November 1982. Initially a partnership operating from premises in Gravesend High Street, the firm moved to the purpose built premises at 1 Lord Street, that remain our Head Office.

Please Note: The contents of this website are for information only and do not constitute legal advice to be relied upon. Professional advice should always be sought for specific issues 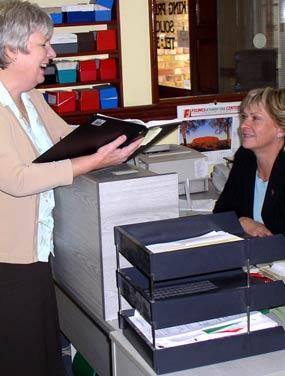 “I would like to take this opportunity to thank you for your work involved in the sale of my flat. I found you to always be helpful and there to answer any queries that I had and there were a few! Thank you once again, it was a pleasure dealing with such a competent and helpful Solicitor. Should I decide to sell the flat again in the future I will of course use the services of King Prior and I will also refer any friends and relatives onto you should the situation arise.”

KPMB Solicitors are authorised and regulated by the Solicitors Regulation Authority.